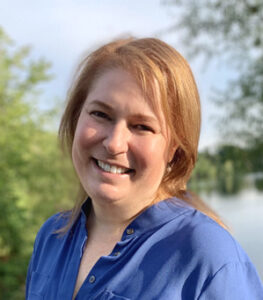 I am pleased to be running for City Council in Newton, the city where I was raised and that made me who I am.

My mother bought our home, a two-family in Newton Centre, in 1970. I attended  Temple Emanuel Pre-school (my family is still members), Mason Rice Elementary, Brown Middle School, and Newton South High School. After putting myself through UMass Amherst I moved to England to serve as the first Executive Director of the newly formed Youth against Racism in Europe, which was formed to combat instances of racist violence that were being perpetrated by neo-Nazi groups against Black and brown people. I worked especially closely with the Bangladeshi community in East London.

After nearly a decade in England I returned to Newton where my husband Ken and I have raised our two kids. Shoshi graduated from Newton South and is a rising sophomore at Bowdoin College, and Ari will be a junior at Newton South.

After returning to the U.S. I served in leadership positions in both the for-profit and non-profit sectors: founded three small businesses, worked as VP of Marketing for Management Roundtable, and most recently served as the Executive Director of the Responsible Retailing Forum, a non-profit organization that engages public and private stakeholders to promote responsible retailing.

I am an active volunteer in our community:

A Collaborative Voice for All Newton Residents